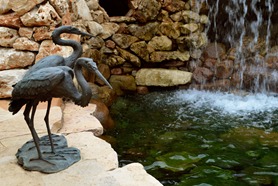 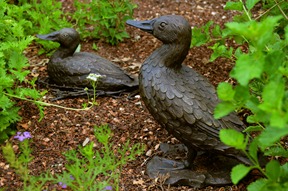 Thank you for contacting us! If needed, you will hear back within 48-72 hours. Best, David

David Iles has an M.F.A. in sculpture from the University of North Texas. A native Texan now living in Bolivar, Texas; he divides his time between casting for himself and other artists in the foundry built in 2007.

Mr. Iles has received public and private commissions from numerous sources including Trammell Crow, The City of Denton, and the Irving Art Association.

The Dallas Arboretum, Lady Bird Johnson Wildflower Center, and the University of North Texas have collections of his wildlife sculpture on display.

His sculpture has been shown in numerous regional and national exhibitions. 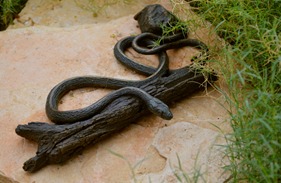 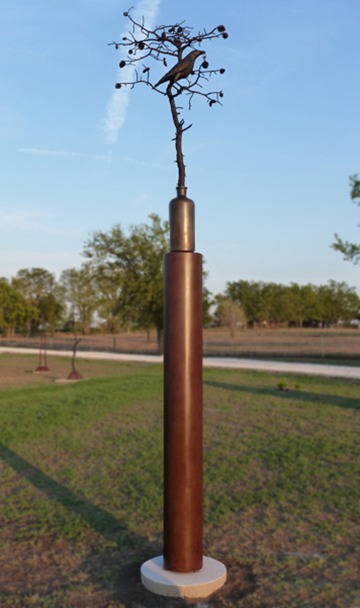 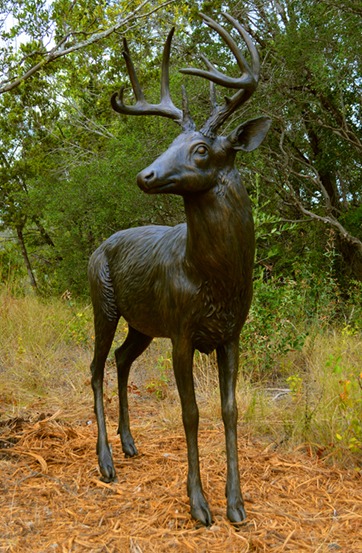